The Basic Golf Rules of the Game 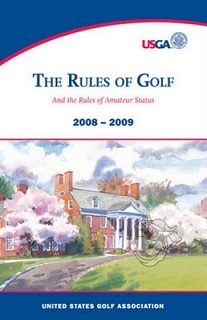 Understanding every golf rule can be overwhelming which is why I put together this basic golf rules guide for you to enjoy. Below you will find an outline of the rules that I hope you will find helpful to read or if you would like you can try reading through the 86 pages of small font of the new rule book instead.

Yes, I know you didn't want to do that, so let's get started by covering the scoring terminology first.

Below are basic golf rules that govern both match and stroke play: 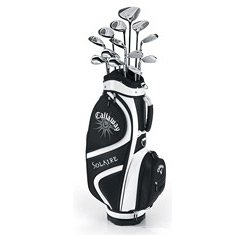 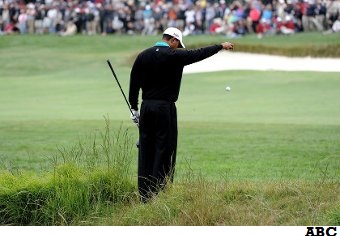 If you have found yourself confused with some of the terms used in explaining the basic golf rules then I highly recommend visiting the USGA's website and reading its Definitions.

If you would like to learn about golf etiquette and what you should expect when playing for the first time at a golf course then please visit Etiquette of Golf. I hope by learning these basic golf rules you will shave strokes off of your game. If you have any further questions of these basic golf rules just ask me a question over in my Golf Questions section. 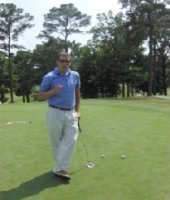